Being the first XR Studio among Malaysian Universities, the XR Studio aims to provide students of the Computer Games Development, Multimedia Technology, Engineering, Animation & Visual Effects programmes with hands-on experience while developing projects & assignments revolving around these technologies.
On 21st January 2019, the Malaysian VRAR Malaysia Chapter was launched at APU. This also made APU the host to the chapter allowing for its global network to share accelerating growth, connections and knowledge within the VR/AR industry. 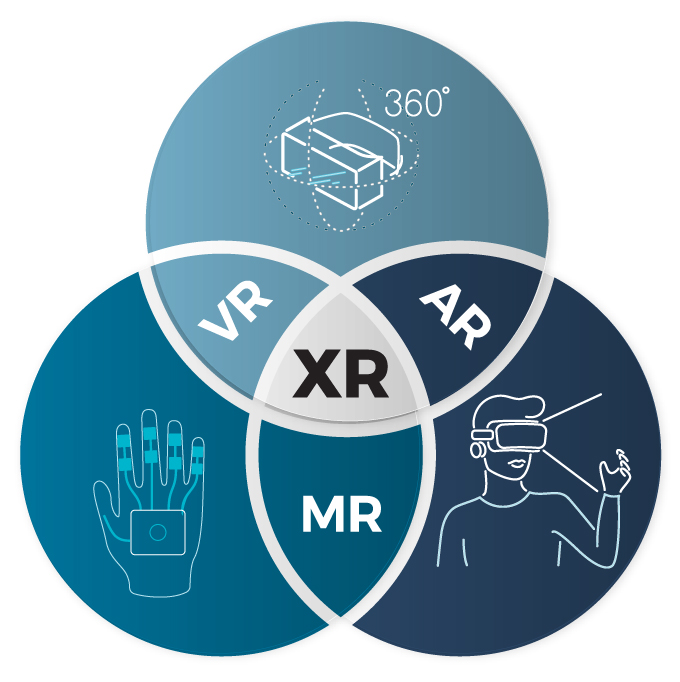 XR is gaining tremendous demand and due to the global Covid-19 pandemic, growth is expected to be exponential. XR technology is building its momentum across industries such as gaming, movie & entertainment, healthcare, retail and tourism, etc. 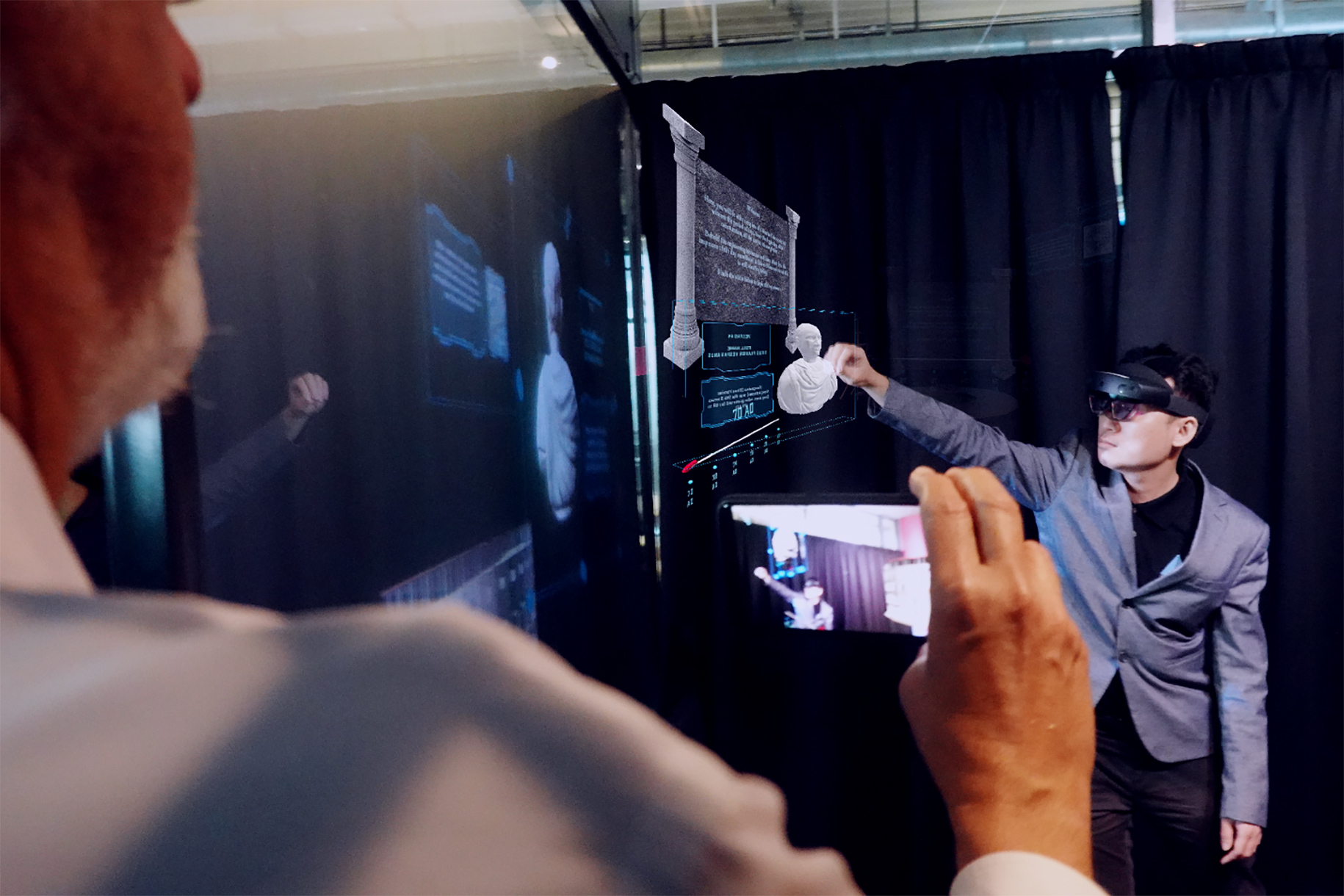 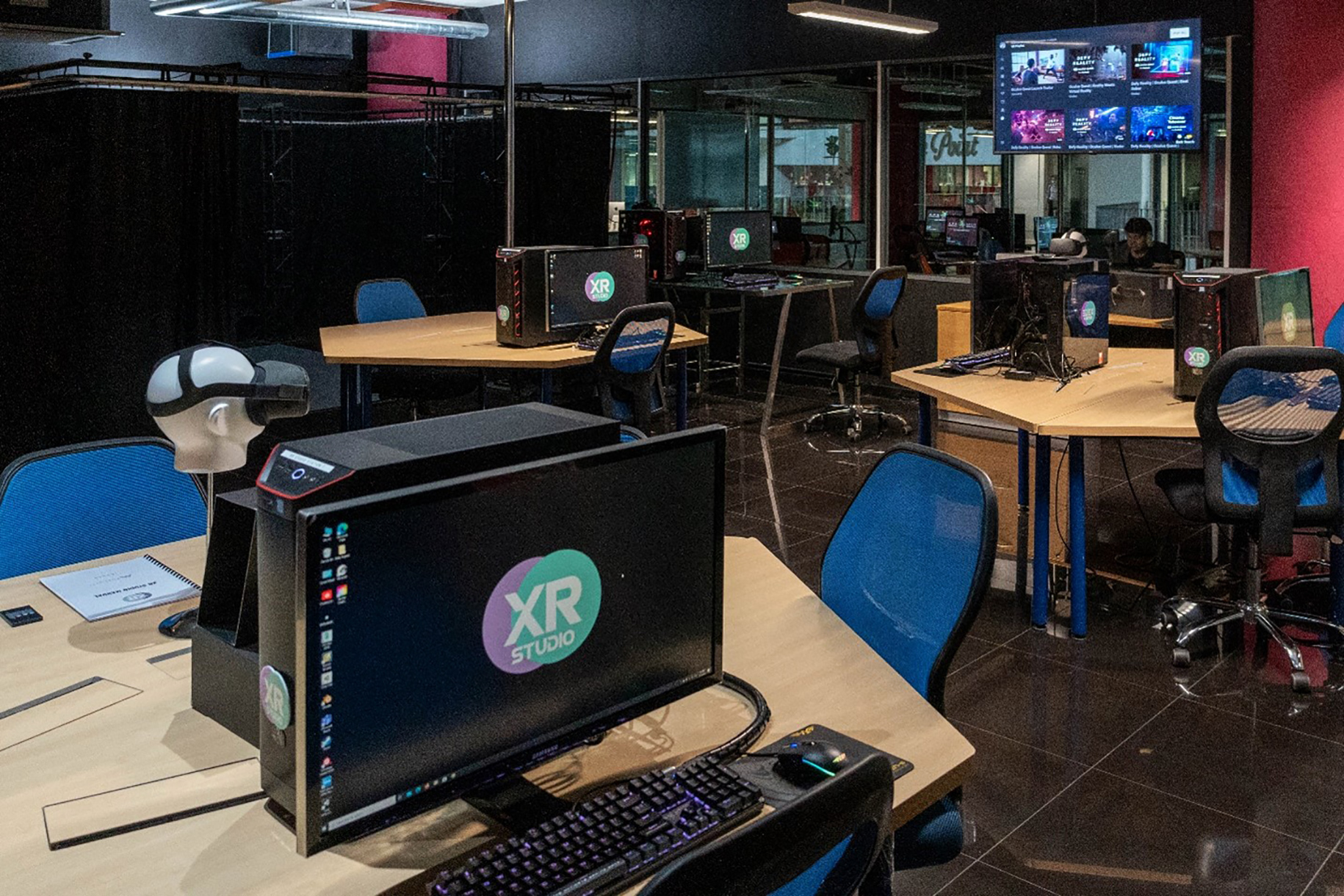