Its brand identity is aptly represented in the use of the globe depicting APIIT’s global outlook and philosophy in the development of internationally-oriented curricula, as well as the infusion of international best practices in the delivery and quality assurance of its programmes.  The swirls around the globe intersect with Malaysia at the core, reflecting how this global outlook has enabled APIIT to attract students and staff from all over the world to Malaysia, contributing to the development of an international community of professional scholars, as a model of education in the Asia Pacific region. 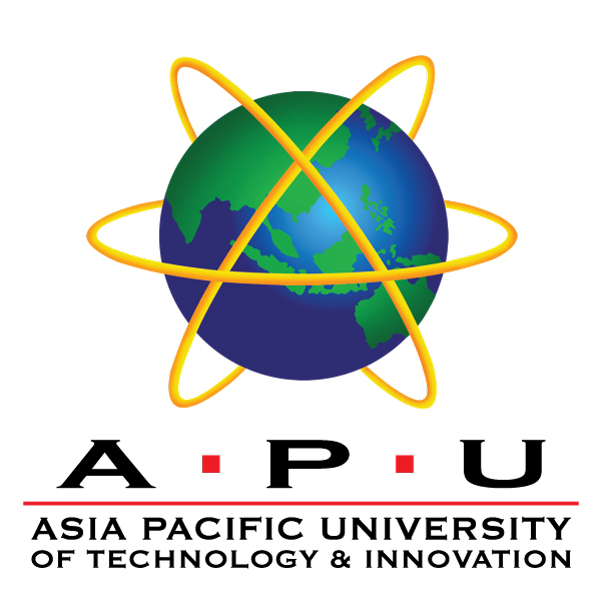 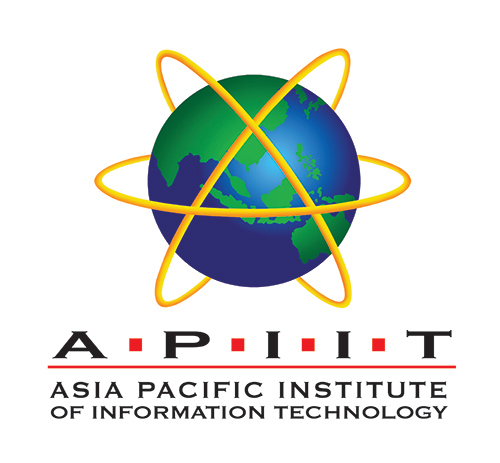 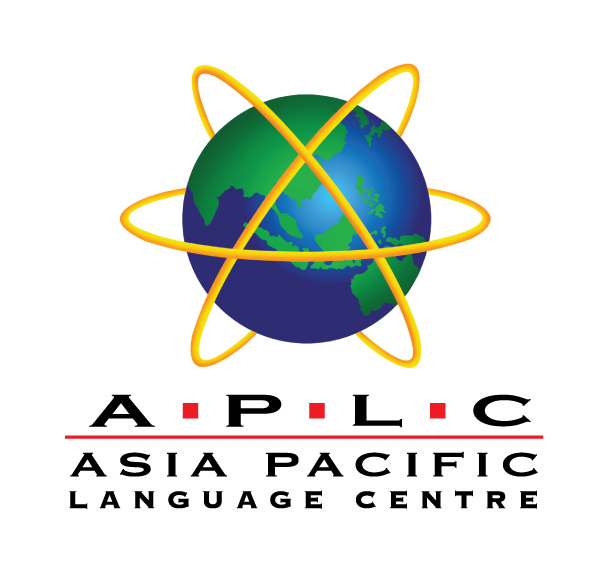 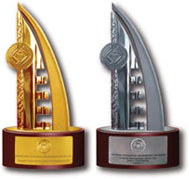 Over the years, APIIT Education Group has secured more than 400 awards at local, regional and international level. These awards serve as acknowledgements of the achievement of APIIT and our students, reaffirming our standing as being among the leading technology Institutions in Malaysia.