HomeNews[Press Release] A Perfect Blend of Creativity, Ingenuity and Technology

[Press Release] A Perfect Blend of Creativity, Ingenuity and Technology 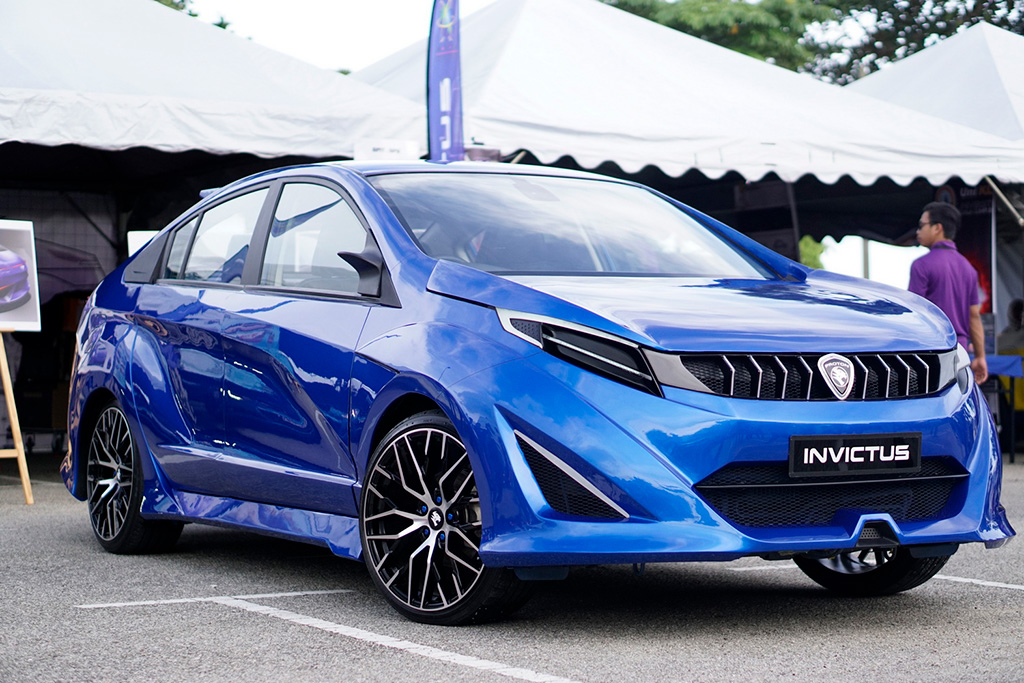 Kuala Lumpur, 10 December 2018: A cross-faculty and trans-disciplinary effort among students and staff from Asia Pacific University of Technology & Innovation (APU) and the Asia Pacific Institute of Information Technology (APIIT) led to the production of the university’s first concept car named - Invictus.

The Invictus was a working prototype designed and assembled by team Invictus to compete in the Proton DRB-Hicom Creative Car Challenge (PD3C) 2018 which was concluded on 8 December. The car emerged as the champion of the challenge and the team walked away with a cash prize of RM7,000. In addition, Khoo Wern Sheung, Year 3 student of the BA (Hons) Transport Design programme, who was part of the team also achieved a 3rd Prize at the Design Battle.

Prior to the final challenge, the team from APU was one of the 13 finalists at the PD3C pitching session held in March 2018. At the pitching session, the team proposed to use the Proton Preve as the base model of the Invictus’s concept design. They were then given a Proton Preve and were required to re-design and re-engineer the given car model with brand new ideas and concepts.

Under the guidance of academic staff from the School of Media, Arts & Design (SoMAD) at APIIT, 20 students from the Product Design, Transport Design and Engineering disciplines worked on sketching, designing, modelling, assembling and styling the Invictus over 9 months. 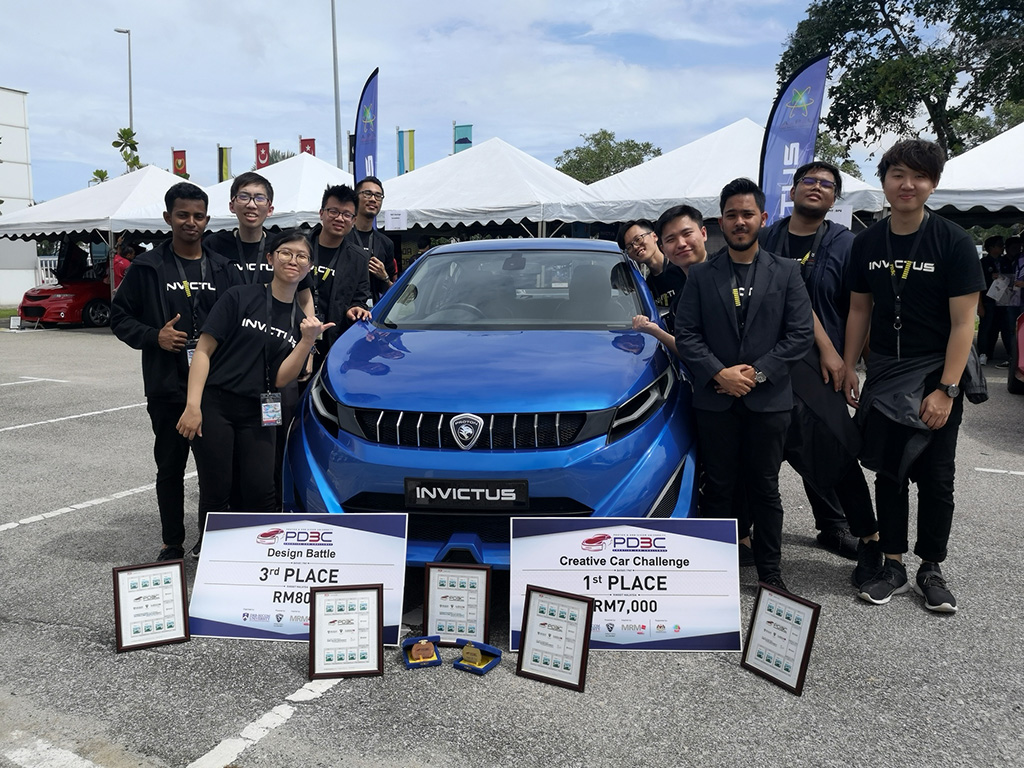 Animation and Visual Effects students applied their skills and knowledge in creating the promotion video and designing the electronic display panels available within Invictus.

Personnel from the PD3C committee visited the team and were kept updated of the progress twice throughout the progression. The car development process was fully documented in the logbook as required by the organizers.

This was the first concept car assembled by APU & APIIT students, as they participated in the PD3C for the first time.

The car featured futuristic design elements that cater for urban living lifestyle, in line with APU’s nature of being a technology-savvy and innovative university. Some key features on the concept car include: 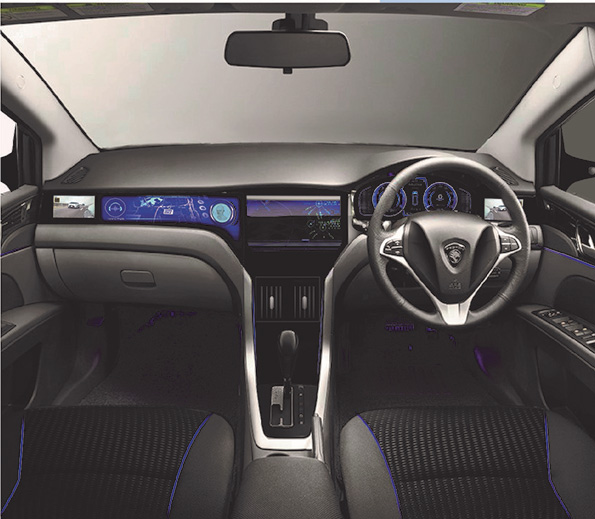 Khoo Wern Sheung, Year 3 student of the BA (Hons) Transport Design programme, also participated in the Design Battle that was held as part of the competition. His hand-sketched design of a compact car based on the theme given, ‘Fish’, emerged as the 3rd Prize Winner of the Battle.

Overwhelmed by their victory at the competition, Invictus team member, Lee Kian Chong, expressed his gratitude to the university lecturers and his team mates for the support. “It’s been such a wonderful experience! There were times we felt frustrated but with great team work we are proud of the final outcome. I am really proud to be part of the team. We manage to turn the impossible to possible,” said Lee.

Saifullizan Bin Abdul Wahab, academic staff of APIIT, recalled the team’s efforts and the strong passion demonstrated by the staff and students over the 9 months while working on the Invictus, “The Invictus born out of teamwork among all staff and students, as well as the strong support by the management and our colleagues at APU and APIIT. Team Invictus had a challenging yet memorable 9 months; I am thankful to all students and staff who had worked on the Invictus tirelessly. Our hard work paid off!”

“The team worked with passion, perseverance and dedication to achieve a concept that is revolutionary. An awesome effort by students and staff from across different schools, working together as an integrated effort,” commended Datuk Parmjit Singh, Chief Executive Officer (CEO) of APIIT Education Group.

The Invictus is on display at APU’s campus located in Technology Park Malaysia, Bukit Jalil from 10 December 2018 onwards. For more information about the Invictus, follow them on social media: Invictus – APIIT (Facebook) / Invictus.apiit (Instagram).